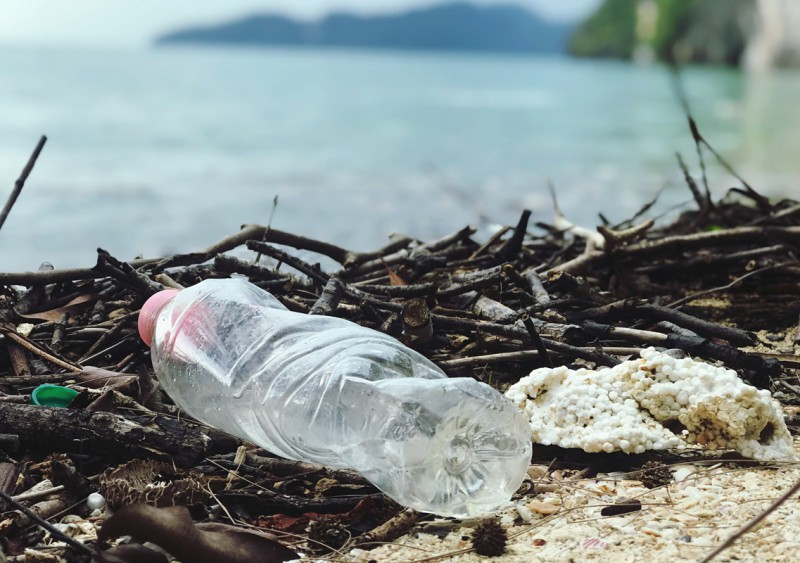 In geography this half-term, we will be studying the impact of human activity on the planet, with a particular focus on plastic pollution. Pupils will develop an understanding of how the actions of humans over time has created the problem of plastic pollution, which impacts the ecosystems of the planet. They will consider what the future impact may be of the continued misuse of the Earth’s resources. They will also investigate the future sustainability of the planet and suggest ways in which sustainability could be improved. 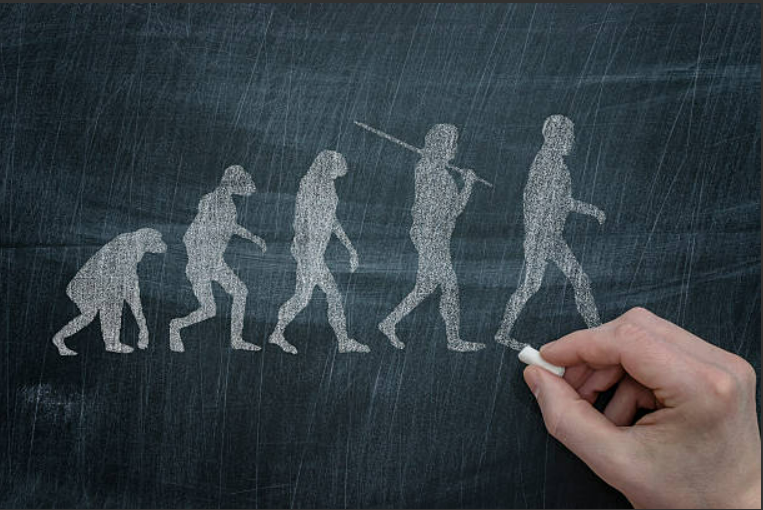 Survival of The Fittest

Our first science topic this year is ‘Evolution and Inheritance’. Pupils will learn how living things have changed over time and that fossils provide information about living things that inhabited the Earth millions of years ago. They will recognise that living things produce offspring of the same kind, but normally offspring vary and are not identical to their parents. They will also identify how animals and plants are adapted to suit their environment in different ways and that adaptation may lead to evolution. We will be studying the evolutionary theories of Charles Darwin and Alfred Wallace in preparation for writing a biography based upon the life of one of these influential scientists.

We will then move on to studying ‘Living Things and Their Habitats’. Pupils will learn to describe how living things. including micro-organisms, plants and animals, are classified into broad groups according to common observable characteristics and give reasons for classifying them based on specific characteristics. 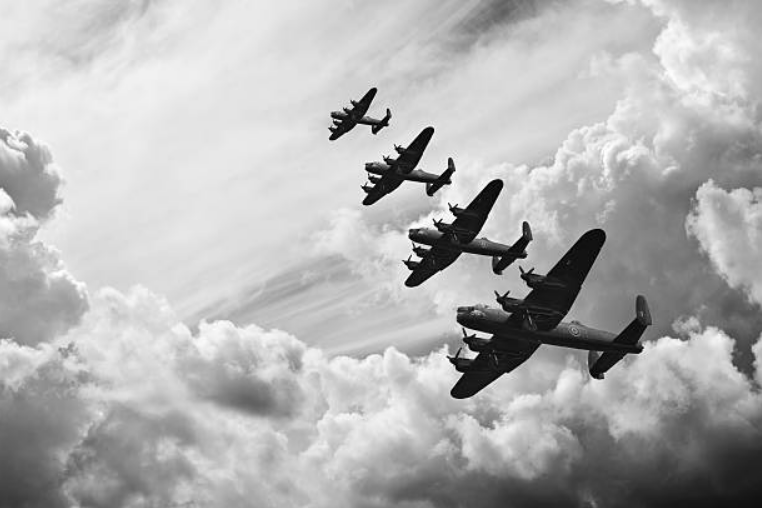 Bombs, Battles and Bravery: What Were They Fighting For?

Our history topic this term will focus on World War 2. Pupils will learn about the events that led to the combat and the impact this had on the lives of different groups of people across the world. Our core text: Letter from the Lighthouse will provide the stimulus for our English work.