CalendarNewsletter
We are currently open to Nursery, Reception, Year 1, Year 5 and Year 6

Don't forget to send me your updates of how you are doing including photos to nevans@birklandsschool.co.uk

Please get an adult to test you on these questions. You can email me your score! 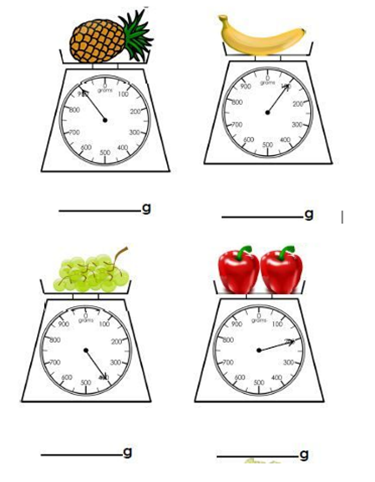 Problem - The class are seeing whether the balloon or apple will weigh more.

Teddy says “When we weigh the balloon, the arrow on the scales will be at a smaller number than the apple because the balloon is lighter”

Please get an adult to test you on your spellings (Days of the week). You can email me your score!

We are going to make ‘role on the wall’ for Katie Morag just like we do in class.

Draw an outline of a person like above. Think about Katie Morag and her actions. Inside the body think of adjectives what she is like and write down what you can infer from this on the outside (why is she like this) E.g. words for the middle - patient – she was waiting to hear the seals sing.

Name, locate and identify the surrounding seas of the United Kingdom

Explore an atlas and make a list of the seas surrounding the UK.

Look at weighing scales. They count round in 100s as you measure weight in grams.

Use standard units to measure 5 item from around your house e.g. measure the weight of an apple, a book, a spoon. Which number is the arrow pointing to on the scales? It is grams or kilograms etc. Can you write sentences to describe your items e.g.

Problem - Mrs Evans says "I’m thinking of an object. It is heavier than an apple at 100grams, but lighter than a melon at 200grams." What object could Mrs Evans be thinking of? Prove it. How many objects can you measure that are between 100 and 200 grams?

Watch the Katie Morag Story – Katie and the Seals Singing.

Review what do you know about seals already? Where do they live? What do they eat? etc. Make a list of sentences under a subheading of: Things I already know.

How does this illustration of a seal from the story compare to what we know about or can infer about seals in the wild?

Has anybody seen a seal in real life? Can you think of a story or film that has a seal in it? What would you like to know about seals?

Make a list of questions under a subheading of: Things I want to find out.

When you have made a list of things you know and want to find out, research your answers.

Name, locate and identify the capital cities of the United Kingdom 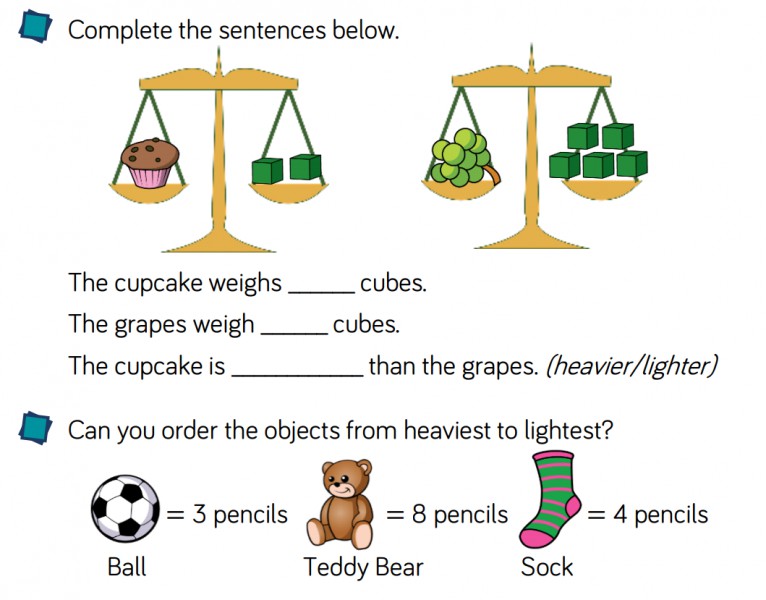 Using lego bricks, find the weight of 4 objects. Order them from lightest to heaviest. 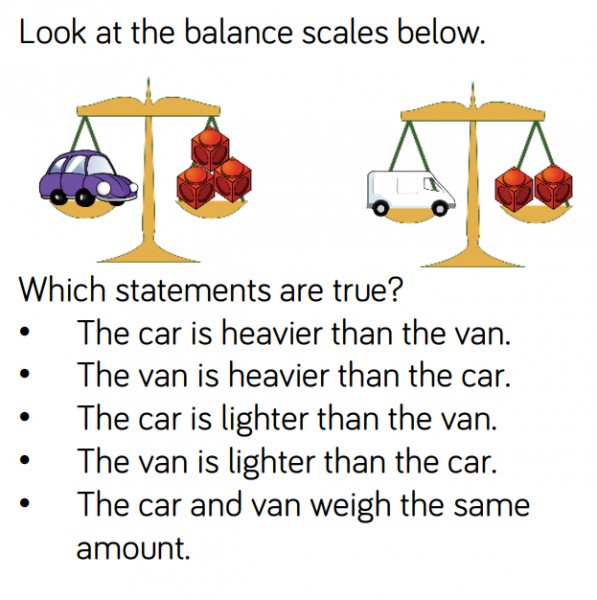 Can you make a problem like this for some items in your house?

The map is taken from the book you looked at the front cover of yesterday. Explore the map with a grown up and write down:

Name and locate the four countries of the United Kingdom and recognise their flags and symbols.

Can you find the flags for the four different countries and draw them? Did you know that the four flags from England, Wales, Scotland and Northern Ireland make up the Union Jack? Can you make a list of items that symbolise each country e.g. the flowers of the four countries are: Rose - England, Daffodil - Wales, Thistle - Scotland and Clover - Ireland.

Hi everyone. I hope you are all well. 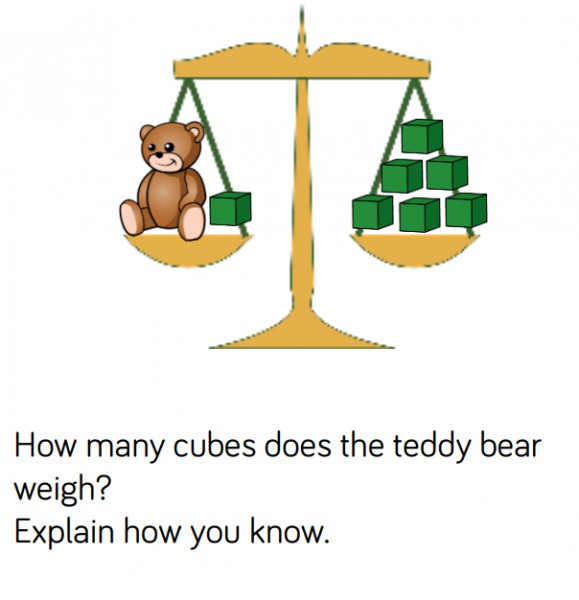 Look at the front cover of this book. Just like we do in class can you write sentences about :

Name and locate the four countries of the United Kingdom.

Talk to a grown up about:

Explore an atlas to find the UK. Can you find the 4 countries that make up the UK?

Good morning everyone. I hope you have all enjoyed the weekend sunshine!

Choose two objects from around your house.

Collect different objects from around your house. Use scales to find the heaviest object. Can you find 2 objects that are equal in mass?

Problem - Mrs Evans says "I’m thinking of an object. It is heavier than a pencil, but lighter than a cup." What object could Mrs Evans be thinking of? Prove it. How many objects can you think of?

This month is Women's History Month. As it will be Florence Nightingale's 200th Birthday in May, can you research these questions about her?

When you have found the answers to the questions, can you draw a picture of her and write 5 sentences about her? Remember capital letters, full stops and joins some of your sentences using and, so, but, or because.

Spellings to practice this week are:

Use look, cover, write, check approach to practice them. Get a grown up to test you on these spellings on Friday.